Information is so readily available that we should be experiencing a renaissance of thought, but this hasn’t happened yet, and I want to contribute to making progress toward that end. There’s a large segment of society today who accept the outcome of other people’s thought processes and don’t think critically for themselves anymore.

We live in an increasingly skeptical and scientific world; neither of those is wrong in itself. Still, for those to be good things, everyone needs to be participating in the process of improving them. The problem is we’re entering a world where a smaller and smaller (percentage-wise) group of people are “the experts” on these things, and they’re the ones to whom we have delegated most of our thinking.

a framework for thinking

The journey to improve my thinking has taken many different paths, several of them dead ends. My goal was to put together a process for analyzing my thoughts, divorced from my beliefs in any particular area. I’m building a framework for me to think without the bias of my thinking. A daunting task for sure, but it’s my responsibility if I want to think correctly.

Eventually, I settled on four levels of understanding that build upon each other. These levels work similarly to physical workouts. While it’s possible to exercise all four simultaneously, such maneuvers are advanced moves that require expert mastery and discipline. For beginners, I recommend focusing on a single level at a time, much like one might work weaker muscles with isolation exercises. These exercises will empower you with the discipline to improve your thinking, but don’t be too proud to fall back to an earlier level when necessary.

These are not laws to strictly follow or gates to pass through in order. Instead, I’m proposing stages that one naturally progresses through multiple times while on the path toward enlightenment.

A good starting point is to keep asking yourself “why?” about various beliefs you have in life, and eventually, you’ll reach a bottoming-out point where the answer is just “because” or you have no explanation other than you believe it to be true. Depending on your background, these go by many different names - but the concept is the same whether you call them intuitions, first principles, dogmas, core beliefs, a priori knowledge, axioms, or something else entirely. Feel free to mentally replace all future references to these assumptions with whatever term works best for you.

Many people think in terms of their surface beliefs - outcomes of how our beliefs apply in the real world. I want you to take a step back, look at what’s underlying those beliefs, and get a holistic picture of what’s going on inside your head. The leap is difficult because you are essentially trying to step outside yourself without the benefit of experiencing that perspective. You’re diagnosing the thoughts in your brain, but that same brain is the only tool you have to perform the diagnosis.

It’s also important not to go down a rabbit hole trying to connect all the dots in your head and focus on merely identifying what all the dots are. You can easily get lost in trying to systematize things or being too judgemental. By asking questions other than “what is there?” where “there” refers to in your mind, you’ll lose track of where you are and won’t make much progress.

The end goal of this level of understanding is to “know thyself” and understand the building blocks or legos that make up the thoughts in your head. There are some thoughts upon which all the other ideas are built. Everyone has these, but many people don’t even identify them. It’s essential to identify these before you can progress to the further steps in analysis and improve yourself on a journey towards enlightenment.

understand why you accept assumptions

There are a host of potential reasons used throughout human history for accepting various underlying assumptions:

The first reason is perhaps the most common and is the foundation for the sciences. The second reason leads to religious beliefs that were historically more common before the recent secular trend in society. The third is less well understood or believed, so I believe it deserves an example.

If you are musically minded, the previous step is analogous to learning what the valid notes are and how to form scales out of them. In contrast, this step is about why some notes sound good together in terms of harmony while others are dissonant. A group of people can start from the same foundation of music’s fundamental building blocks - yet - if they disagree on how to build the relationships between those notes, you will end up with different styles and tastes in music.

But these musical beliefs are somewhat arbitrary, formed out of habit and tradition. In other cultures, different decisions made in terms of having more or fewer notes (the discrete units we have to build with) to start with, combined with different rules of harmony, lead to very different interpretations of music. The intent is to identify the underlying relationships between various things that can establish order out of chaos.

Very few people have only a single reason to explain all of their underlying assumptions. It’s usually a mix of things that people have learned experientially, truths derived through logical consistencies, and some things taken on faith - that’s just how the universe is. 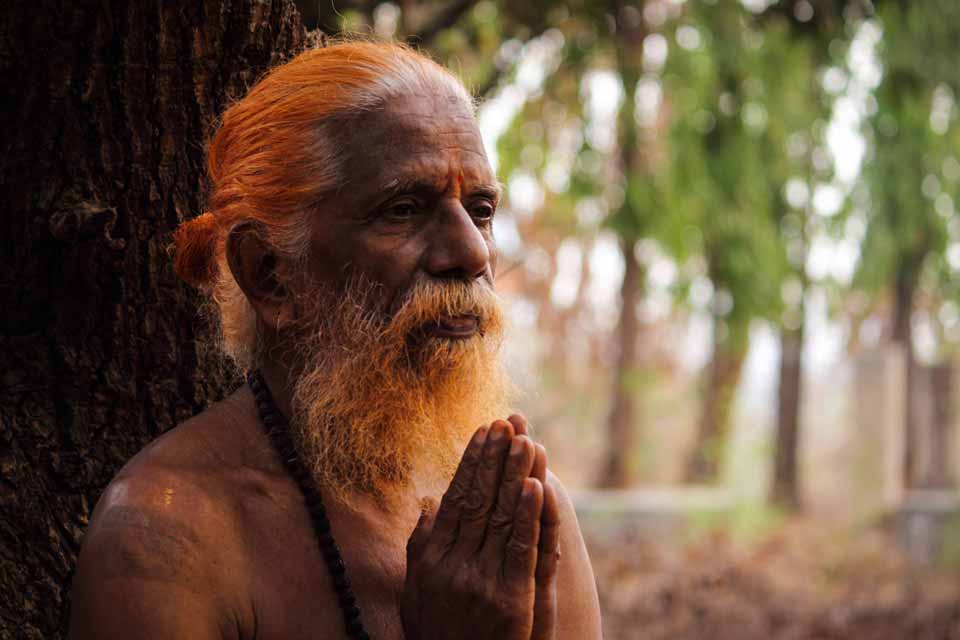 In martial arts - this next stage is the equivalent of sparing with a partner as a form of learning, ideally from a different school and/or with different training. The same goes for jamming with other musicians, again ideally from a different musical style or culture. However, neither of these isolates the desired mental “muscle” since both imply actively participating in the endeavor at hand.

A slightly better example of what we’re after is sitting in a public square and listening to others expressing their opinions. An even better analogy is reading a book with an open mind intent on absorbing information. The desired outcome is understanding other views well enough to advocate convincingly on their behalf, especially the ones you disagree with. Doing so shows that you have fully digested the information.

The most challenging part of this step is listening with a genuinely open mind and not judging any content before fully absorbing and understanding it.

If you’re following along at home, by now, you will understand that if you had the same core beliefs as others (going back to step one), you would come to the same conclusions. Once you realize this, your focus becomes identifying those fundamental assumptions others hold different from yours. Discussing those will be far more productive than arguing over beliefs that someone doesn’t understand why they believe.

Being effective at this relies on understanding the weaknesses in your own beliefs and the strengths in opposing beliefs. Reaching this level is where you become a fully productive member of society and improve others’ lives by escaping the echo chamber and thinking for yourself. Take your place in providing new views that will challenge others on the previous level.

But first assume accountability for the absurdity of your assuming assumptions.